My mum, Joanna Fine had an aggressive triple negative breast cancer which was caused by a faulty BRCA 1 gene and she fought through her treatment with the most implausible strength and humour. She had an extraordinarily positive outlook on life… After hours of intensive chemo in the morning she would join me out for lunch and shopping trips as if she had just had a quick check up at the doctors! She was so beautiful inside and out and even when she was very sick, she did everything in her power to maintain a ‘normal life’, always putting the needs of her family and friends above her own.

Although her cancer did go into remission, its aggressive nature caused it to return three times over three years, yet somehow every knock back made her more determined to live longer to be with us. Heartbreakingly, she passed away in 2017 aged 46, leaving behind myself, my two younger siblings, my father and her legacy; which I want to carry on to educate and inspire others. She firmly believed in her mantra that knowledge is power, and encouraged me to have a genetic test at the young age of 18. I also tested positive for the gene, and rather than being fearful I immediately embraced my result as it has now given me the active choice to seek prevention.

All of us carry BRCA genes, these usually create proteins which act as tumour suppressants, however, when the genes become mutated, they trigger cells to grow and divide abnormally which can lead to cancer. Faulty BRCA 1/2 and PALB2 genes are hereditary so if you are a carrier, there is a 50% chance you will pass this on to any children you have and a 50% chance that each of your siblings also has it. These genes account for 1 in 10 of all ovarian cancer cases (NHS England) and breast cancer cases also (breastcancer.org). Those who carry this allele, face a significantly elevated chance of cancer growth; up to 90% for breast, 60% for ovarian, 40% prostate and increased risks of melanoma, fallopian tube and pancreatic cancers also (NHS England, National Breast Cancer Foundation, BreastCancer.org and Gene Health UK). BRCA genes are highly associated with early-onset, high intensity, and bilateral forms of the disease emphasising the significance of learning more about them.

Whilst around 1 in 400 people in the UK carry this gene, this can reach as high as 1 in 40 individuals within certain groups such as those with Jewish heritage or a strong familial history of cancer (NHS UK). I want people to not shy away from being genetically tested for BRCA as the preventive measures are extremely effective and will save lives. In addition to increased screening and cancer prohibiting medications (e.g. birth control, tamoxifen), women can also undergo prophylactic bilateral salpingo-oophorectomy (removing both ovaries and fallopian tubes) and double mastectomies (removing both breasts) with optional reconstruction, which reduces their risk of breast and ovarian cancers by over 90% (cancer.org; Mayoclinic).

In memory of my incredible mum and with the knowledge that I know now, I am setting up the ‘Jo Fine BRCA Campaign’ which will raise awareness of BRCA genes and inform people of the preventive solutions. Ultimately, it is my goal to set up a trust fund within the campaign where financial donations will be raised for people to be genetically tested who otherwise cannot afford to do so. Despite her already receiving her diagnosis, my mum still wanted to be proactive and take control of her health and the health of her family. She was desperate to seek this knowledge to make sure her children would never have to endure a cancer diagnosis like hers, therefore she paid an extortionate price of £1600 to be privately tested for BRCA as she did not meet the guidelines of the NHS. Just like her, around 70% of people are unable to access free BRCA testing (Cancer Research UK) which is why I am extremely excited to have started my new job as a Researcher for Myogenes, so I can further support people through raising awareness, offering comprehensive predictive cancer tests and genetic counselling to provide a wider scope of options for people.

It makes me so proud when people notice the stark similarities and resemblance between my mum and I… We had a shared obsession for Disney, the same toothy wide smile and outrageously loud laugh, the same positive energy, and most importantly the same determination and perseverance to help others. Having a genetic BRCA test before her cancer manifested would have saved her life, and it is my mission to prevent others going through what she went through.

I am enrolled as Health Research Manager for hereditary genetic cancers at Myogenes, I would love to advise and help anyone who is concerned about their genetic make-up and family history. Please feel free to call or email me anytime:

The importance of genetic BRCA tests are widely unknown in the UK due to “limited awareness by health care professionals and the public, complexity of the current structure, restricted genetic counselling services, and current testing pathways have fostered restricted access and massive underuse of genetic testing services” (Ranjit Manchanda, et al. 2019).” 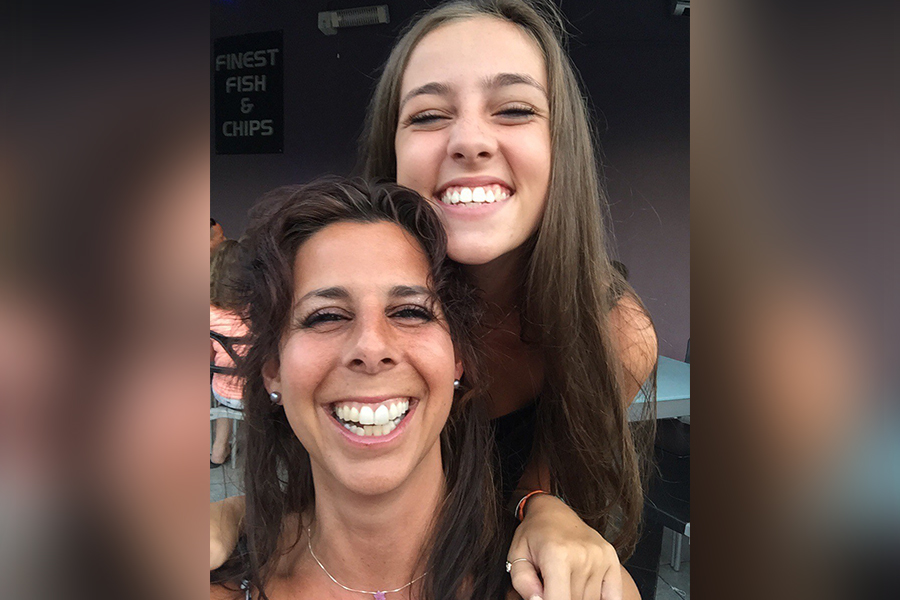 In memory of my incredible mum and with the knowledge that I know now, I am setting up the ‘Jo Fine BRCA Campaign’ which will raise awareness of BRCA genes and inform people of the preventive solutions. 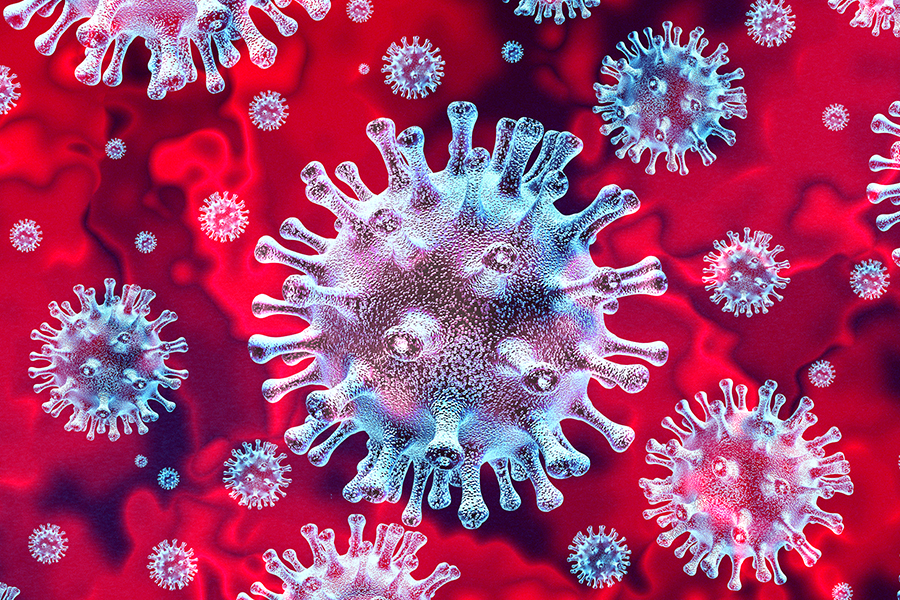 COVID-19 impact on caregivers and patients

COVID-19 impact on caregivers and patients...

Yet again, HRT is shown to triple the risk of breast cancer

Yet again, HRT is shown to triple the risk of brea... 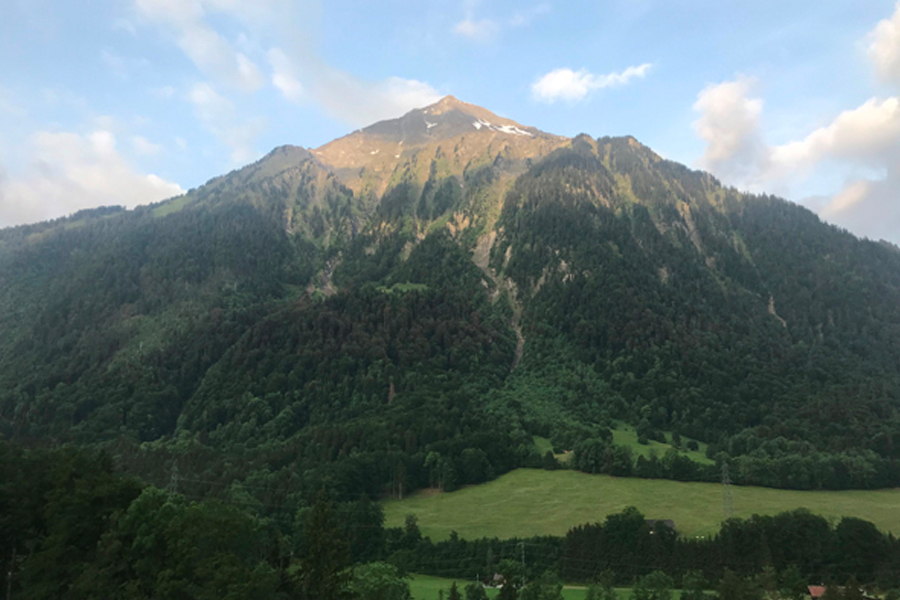