The club, which formed last October with just 5 members now have 4 times as many paddlers, making them a 22 strong club! 18 members took part in the challenge, including several first timers who joined together in teams of 3 and relayed in two Canadian style canoes.

Following a successful challenge late last year where the original club members raised money for Marie Curie by paddling a 46 mile challenge David Saunders of Aardvarks Canoe Club decided to organise another one - this time over twice the distance!

Over four days the paddlers took to the River Avon, River Severn, Worcester and Birmingham Canal and Stratford Canal, completing 420,000 paddle strokes whilst passing through 129 locks and 5 long tunnels at a maximum speed of 3 miles per hour.  David Saunders, of the Avon Aardvarks Canoe Club said, “My mother passed away from breast cancer so I have wanted to do as much as I can to raise money for those who helped her. The members of the club are a great bunch and up for anything with a paddle so took no persuading in taking on a second challenge. I am extremely proud of everyone that took part. We worked as a team and had a lot of fun along the way, all for a good cause.” 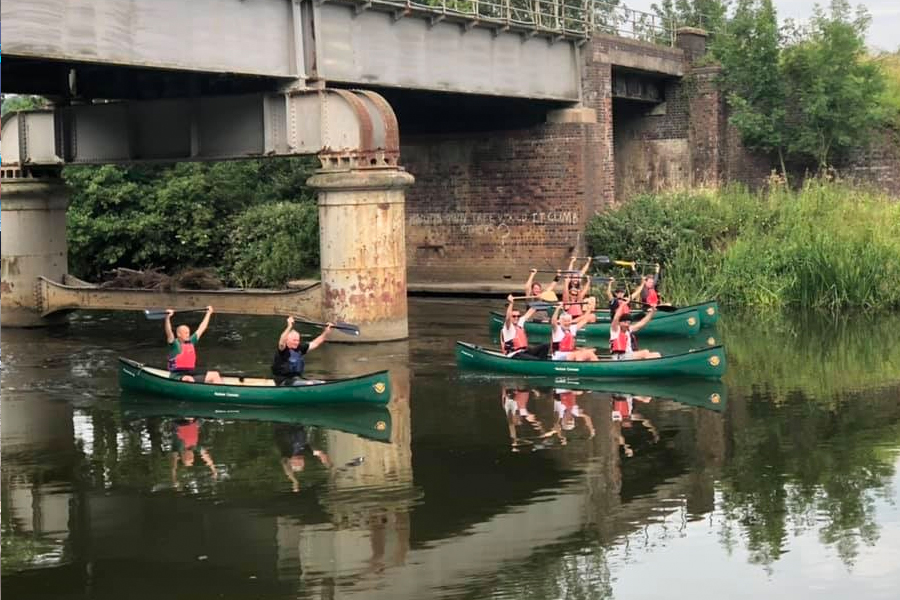 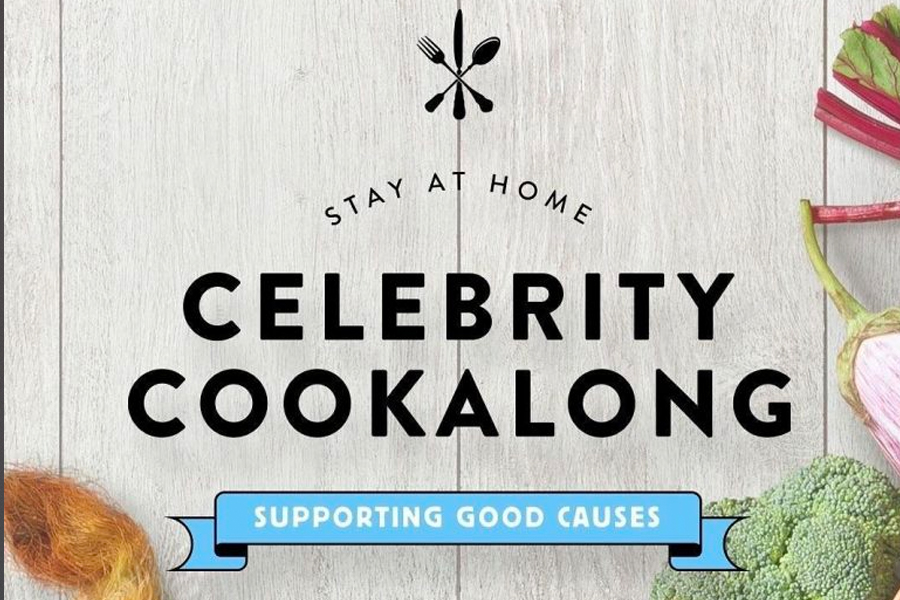 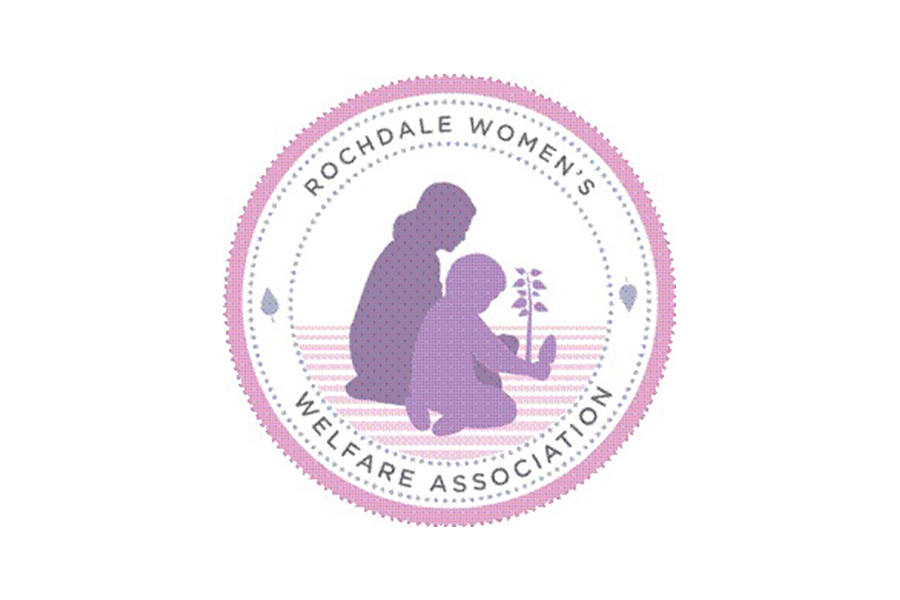 An Award Grant to The Rochdale Women’s Welfare Association

An Award Grant to The Rochdale Women’s Welfare A... 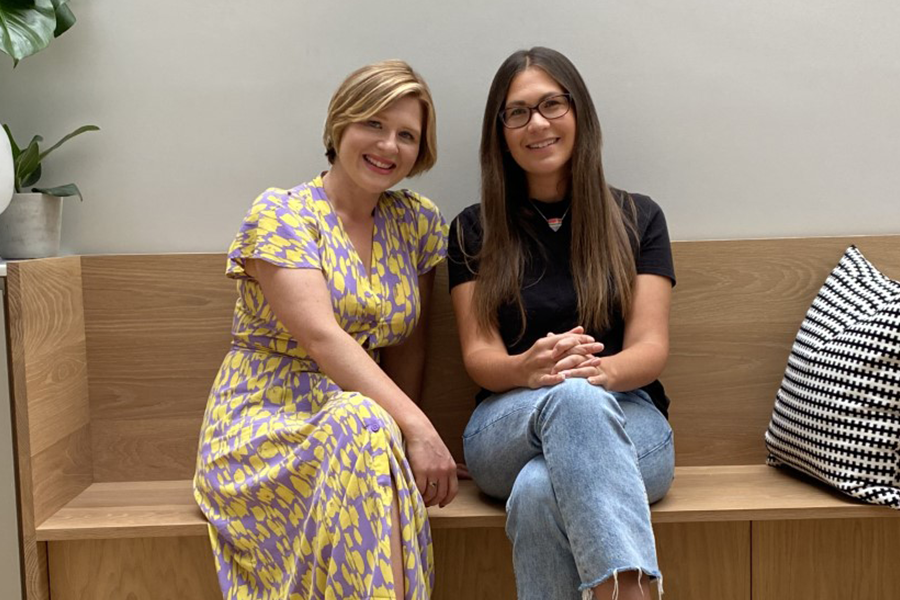